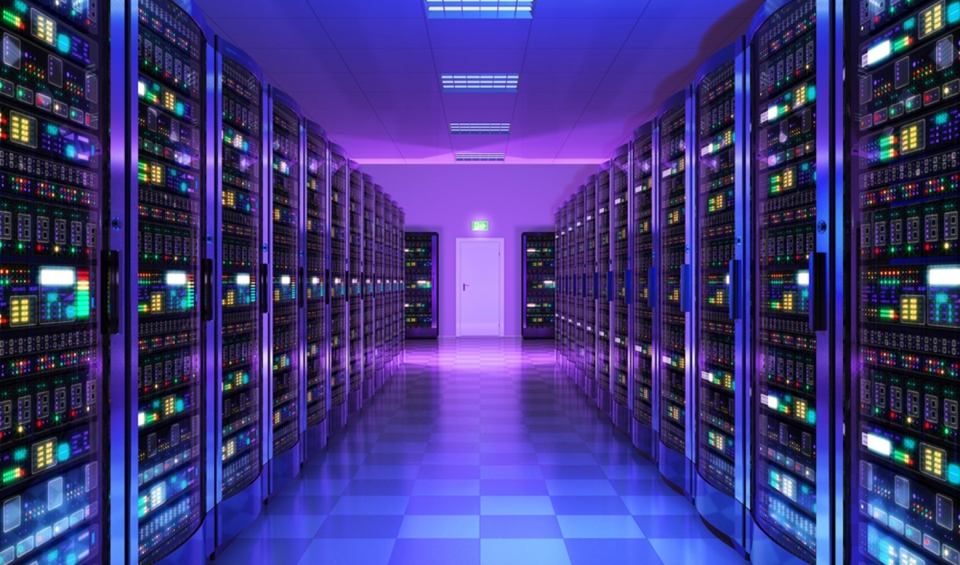 Despite significant resources being spent on reducing loss through fire, there is a much greater threat to business continuity, disruption and asset damage through water leaks.

Statistics show that the most likely cause of claims in commerical buildings is water damage. UK insurers confirm that water leakage is now the costliest and most common claim made by commercial customers with a total loss in the UK alone approaching £800 million.

The financial sector is particularly vulnerable to such potential losses with Data Centre outages costing an average £12,000 per minute, hourly losses on the Stock Exchange around £4.5 million and Credit Card clearance around £1.8 million. Water leakage damage costs alone can be significant and it is not just the obvious cost of physical damage to IT equipment and the fabric of the building. Like fire damage, even a seemingly minor water leak can result in significant business interruption including temporary relocation, increased employment costs and loss of profits.

The only way to reduce the risk of water damage is to continuously monitor for water leaks. Leading the way in water detection technology is the Vimpex Hydrosense system, the most sophisticated configurable water leak detection system on the market. Hydrosense systems deliver a new standard in water leak detection and are designed to protect areas where water ingress could seriously damage electrical, communication and computer networks. It continuously monitors for water leaks around the clock, year in year out and has the facility for 72 hour battery standby in the event of power failure. Should a leak be detected the control panel sounds an alarm which can be extended to a remote location. When an alarm is raised, Vimpex Hydro-Cryer voice sounders can be used to broadcast an umambiguous message, avoiding confusion with other sounders on site. 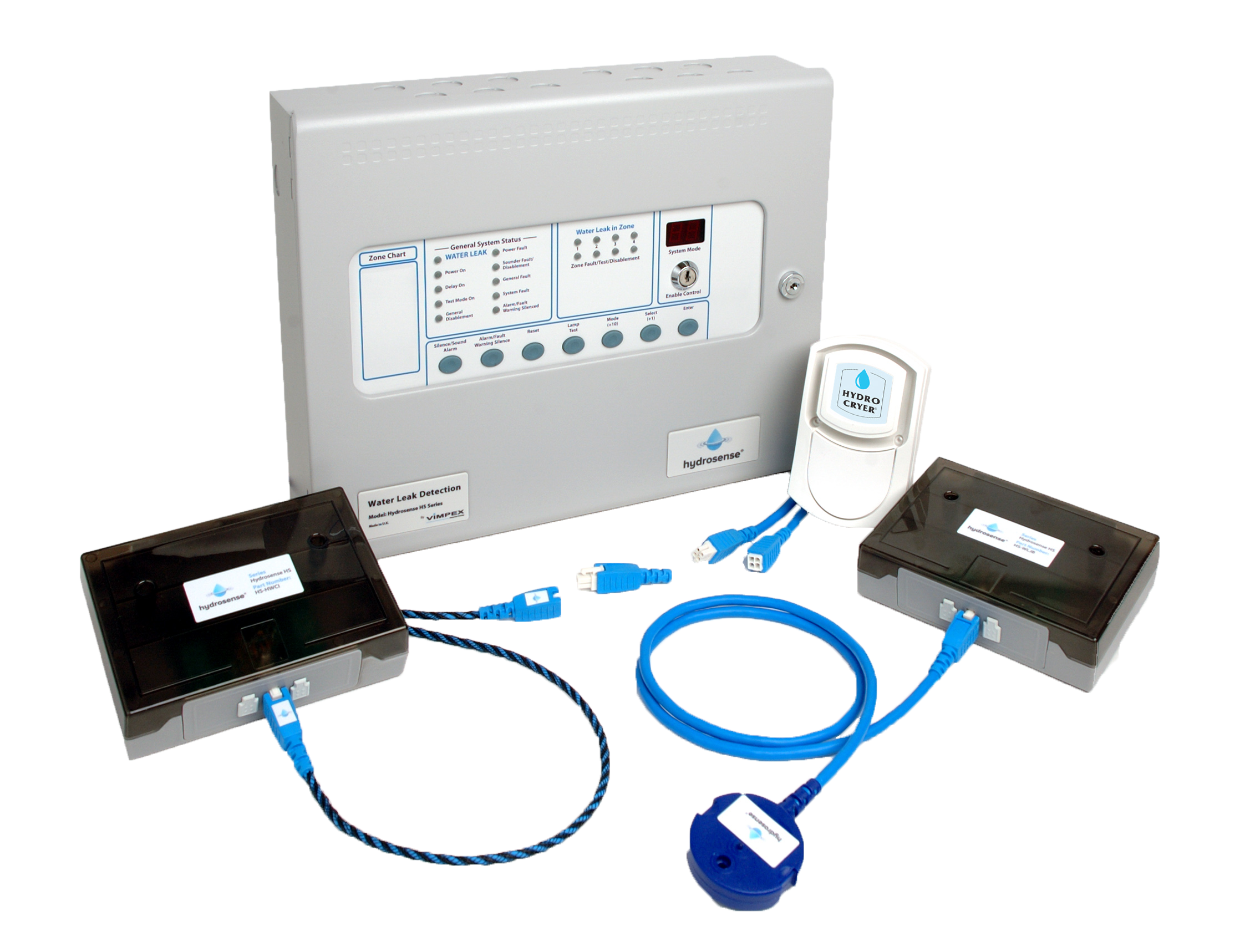 A trusted partner is system design and installation

Infiniti IT, a leading one-stop data centre serves provider with an eye for detail and outstanding customer service, recognises the Hydrosense Water Leak Detection system as the most sophisticated configurable water leak detection system on the market. The exceptionally high standards in water leak detection the Hydrosense system delivers, matched with the company's in-depth M&E experience, in-house project-management expertise and extensive credentials make Hydrosense the first choice for a growing number of clients including organisations whose data-centre security requirements and technical specifications are particularly demanding.

With decades of experience, IT Operations Managers and Engineers return time after time, confident in Infiniti's high levels of expertise, and knowledge, in delivering successful data centre installations, ranging from small projects to large corporate and public sector contracts. Its specialist installation services including project management, logistics, commissioning and integration and testing.