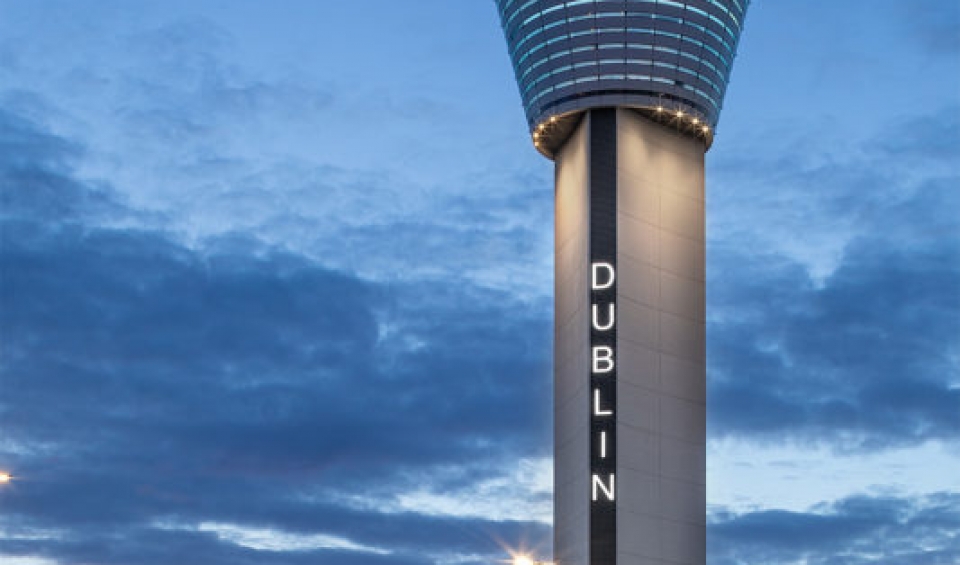 The 87m high tower is Ireland's tallest occupied structure and a commanding new addition to the city's skyline. It comprises three seperate but integrated building elements: the control cab and associated elements, the cab supporting shaft and a base building. The base building will accommodate staff facilities, electronic systems and mechanical plant space to provide control of the building environment.

Vimpex's Hydrosense Water Leak Detection systems are delivering the new standard in water leak detection; applying the integrity, control and reliability of life safety and building infrastructure systems to protect against water ingress that could seriously damage critical IT and communication infrastructure. It continously monitors for water leaks around the clock, year in year out and has the facility for 72 hour battery standby in the event of power failure. Should a leak be detected the control panel sounds an alarm which can be extended to a remote location. When an alarm is raised, Vimpex Hydro-Cryer voice sounders can be used to broadcast an unambiguous message, avoiding confusion with other sounders on site.

Utilising life safety technology in the design of Hydrosense provides the reliability and integrity of EN approved fire detection systems, meaning there is virtually no risk of failure, downtime and significantly fewer false alarms.

Established in 1994, Vimpex is the UK's largest leading independent manufacturer and distributor of Fire and Building Infrastructure, Alarm and Evacuation products and accessories. The company produces and distributes a range of high quality Evacuation, Signalling and Fire System products - both Vimpex manufactured and supplied by the company's manufacturing partners. 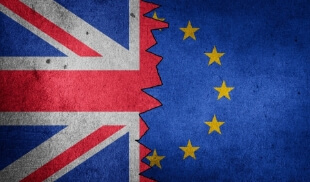 Vimpex’s Plans for Post Transition Trade in the EU

We are doing everything we can to ensure business with Vimpex is affected as little as possible because of Brexit and the end of the Transition Period.

We are pleased to advise that we are making arrangements to ensure that you can continue to purchase our products with little or no change to our service levels.